Products derived from the carob

At Frupinsa we make products derived from the carob for the agri-food sector, selecting the raw materials upon the basis of strict quality and safety criteria.

Once they have been harvested and delivered, the carobs are transferred to our warehouses and carefully stored to keep them in suitable conditions, with inspections carried out to prevent the appearance of pests, the entrance of undesirable animals, deterioration and any other factor that could diminish the quality of the product.
The selected carobs then undergo an industrialisation process to obtain kibbled carob fine, kibbled carob medium and cubes, kibbled carob cubes and locust beans. 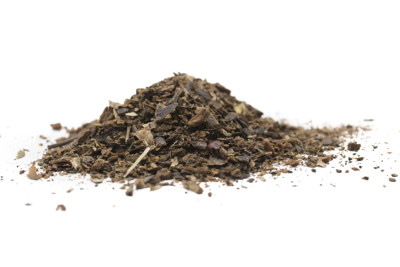 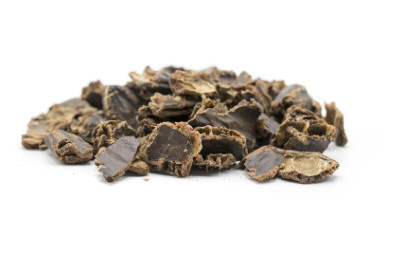 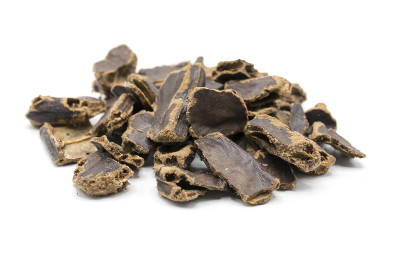 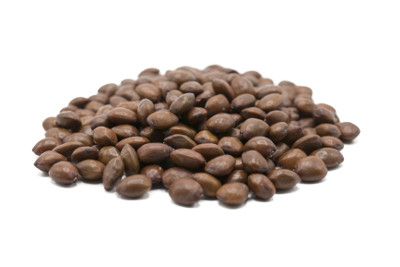 We supply our products in the following presentations: 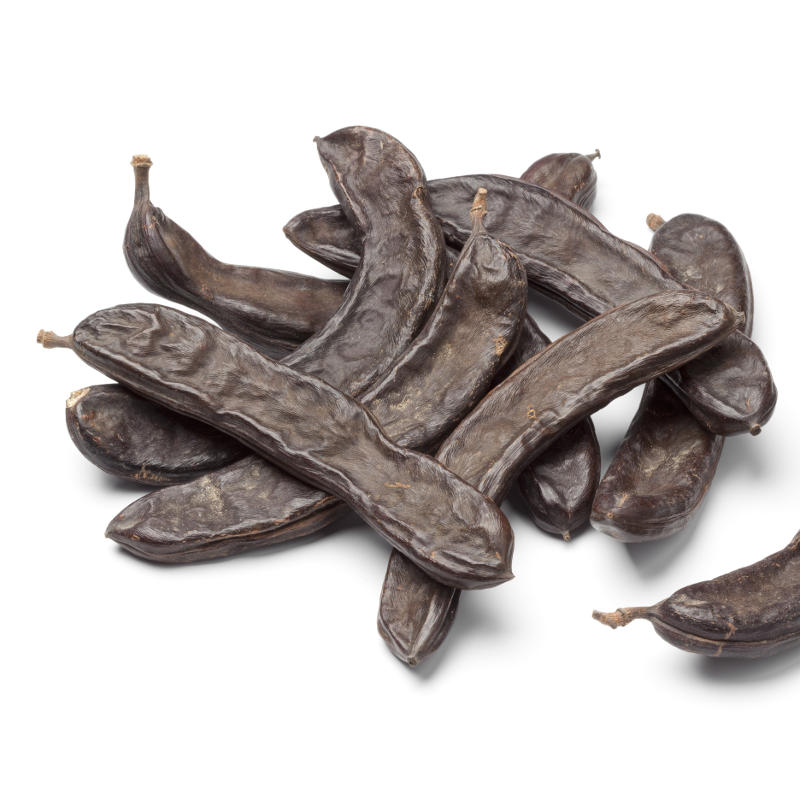 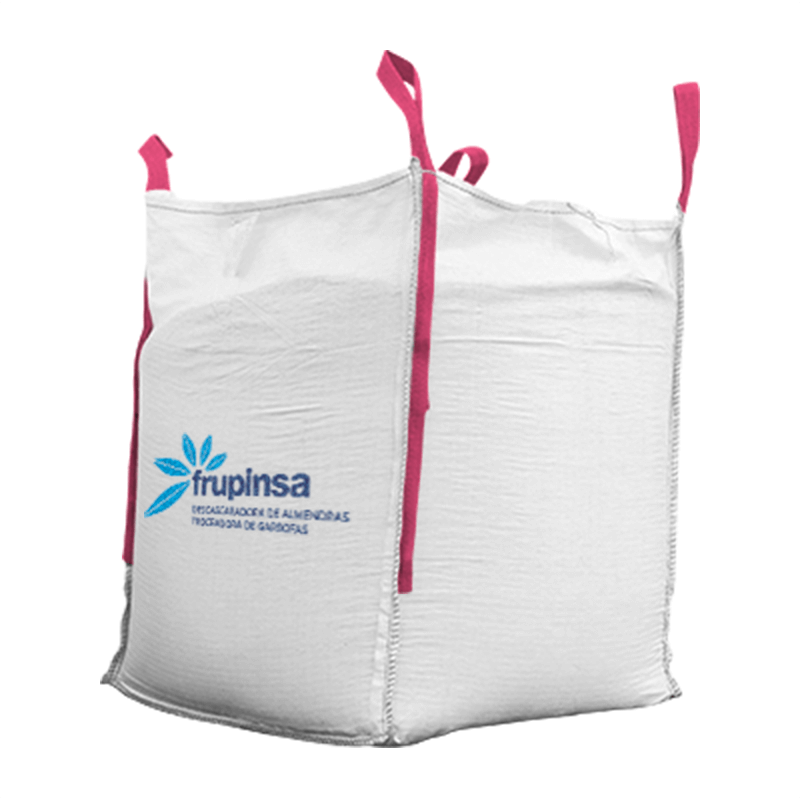 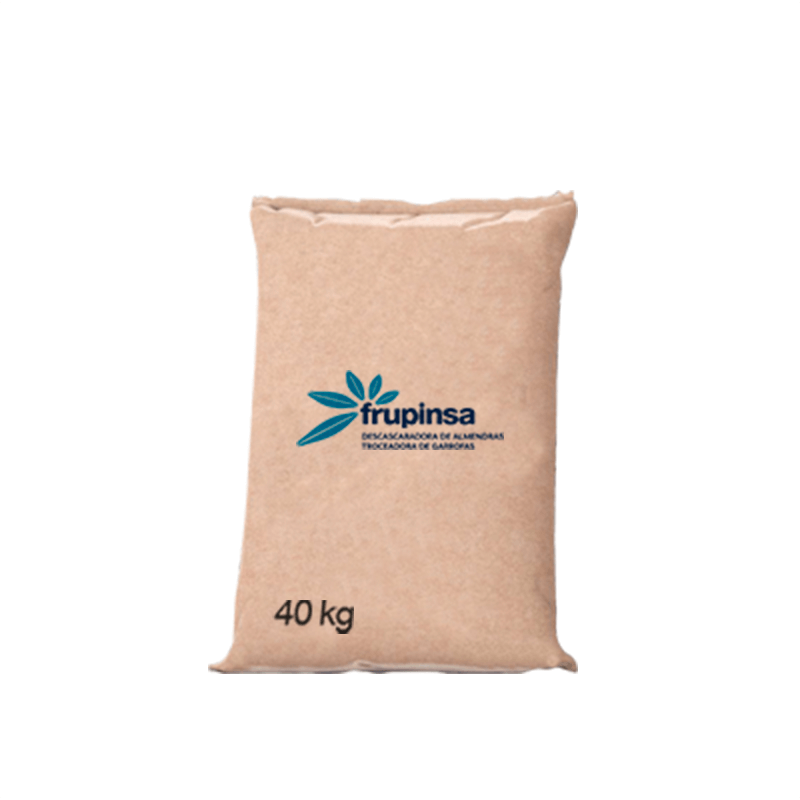 In 40 kg paper bags on pallets 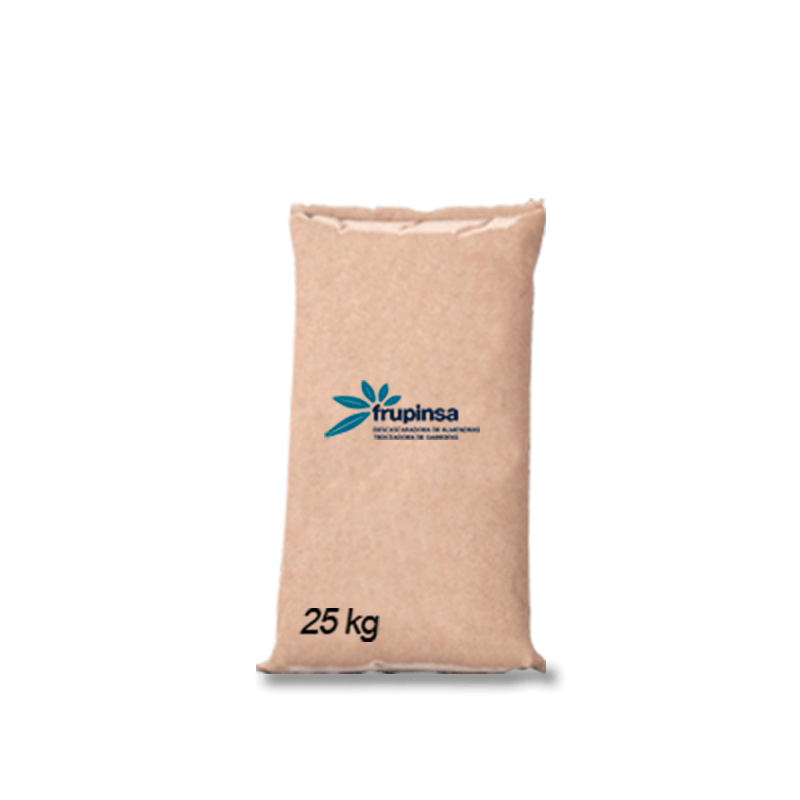 In 25 kg paper bags on pallets

Most of the carobs we process come from farms in and around Terres de l’Ebre in southern Catalonia. We work with local farmers and manage farms with new cultivation techniques for carob trees.
If you wish to place an order or require further information:
Contact us
977 500 600

What is the carob?

The carob is a dry legume, of which Spain is the world’s leading producer. We can use it to obtain the locust bean, its seed, the most highly-valued part and the one used for the production of locust bean gum (E-410), an emulsifier, stabiliser and thickener that is widely used in the production of ice creams, custards, fresh cheeses and other products. The pulp is chiefly used for animal feed, as a raw material for fodder and also for human food after a roasting and grinding process to turn it into roasted carob flour, which is used in confectionery and cooking in general and has the peculiarity of being a substitute for cocoa when making chocolate. Compared to cocoa, the carob has the advantage of not containing any taurine or theobromine, the former’s natural stimulants.

The pulp of the carob contains about 50% of natural sugars, among which we should highlight pinitol, a slowly-absorbed sugar highly suitable for athletes and diabetics in which the carob is the fruit with the highest content. 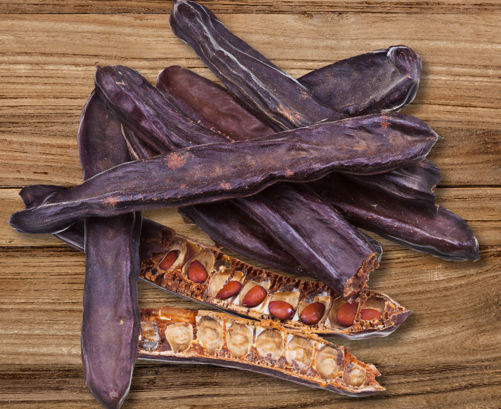 Information on the carob in animal food